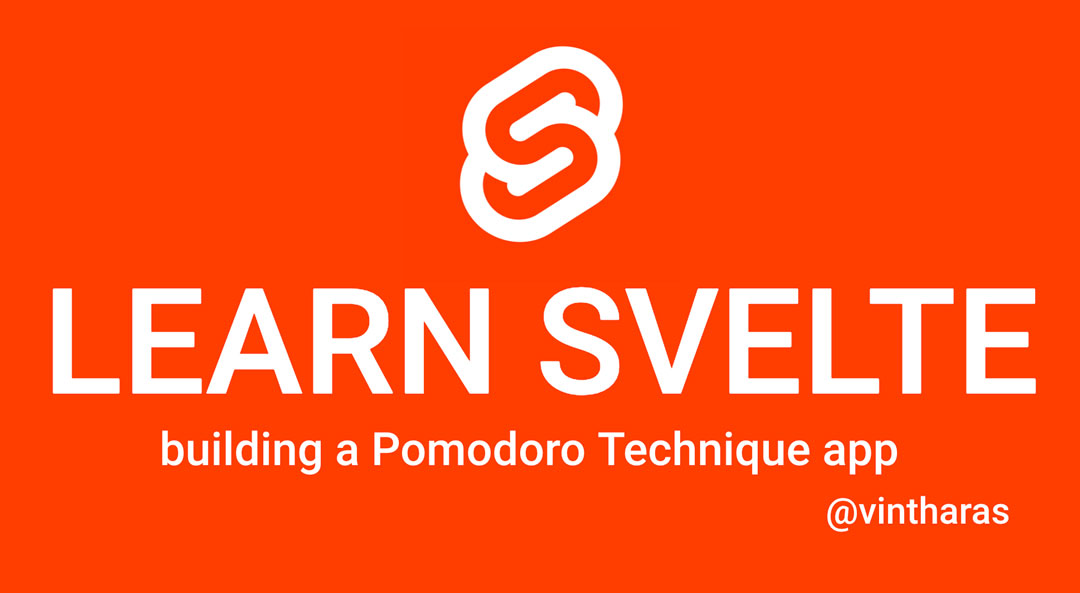 I’ve been following Svelte’s progress for quite some time and I finally found some time to tinker with it. This is the beginning of a series of posts where you’ll be able to read about my experience and adventures with Svelte starting with a couple of videos and some resources to get you warmed up.

These are two great introductory videos that will both pique your interest, teach you some of the foundations of Svelte and enough of the syntax to get started writing your own projects:

Rethinking Reactivity is a great intro to the foundations of Svelte and its raison d’être. It’s also a super engaging and fun talk by Svelte’s creator and master storyteller Rich Harris:

Video número 2 is a great step by step Svelte tutorial with lots of tinkering and playing with the different features in Svelte:

In the coming future I’ll write more articles on my adventures and experience with Svelte as I build an interactive playground for Wizards Use Vim. Until then, you can learn more about Svelte here: