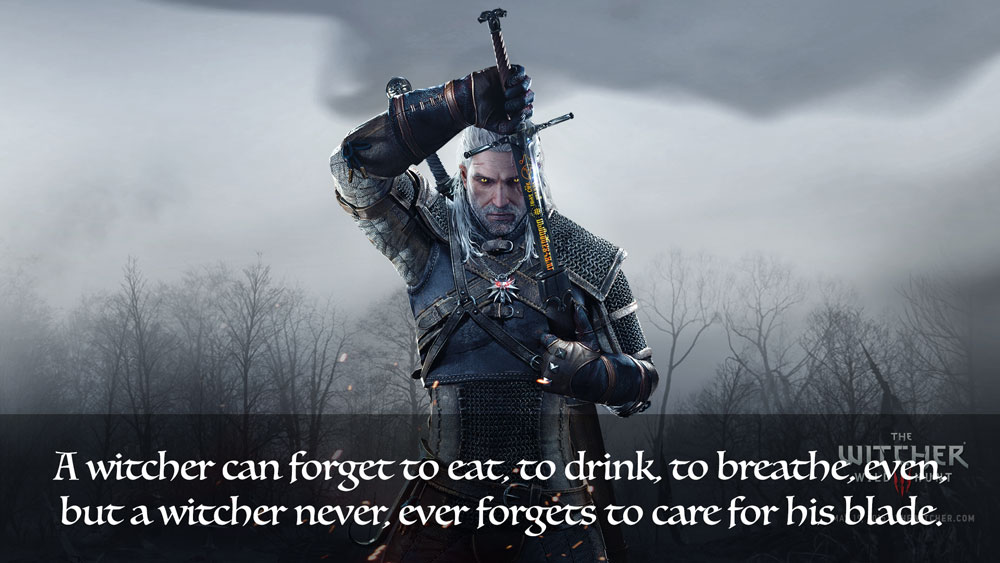 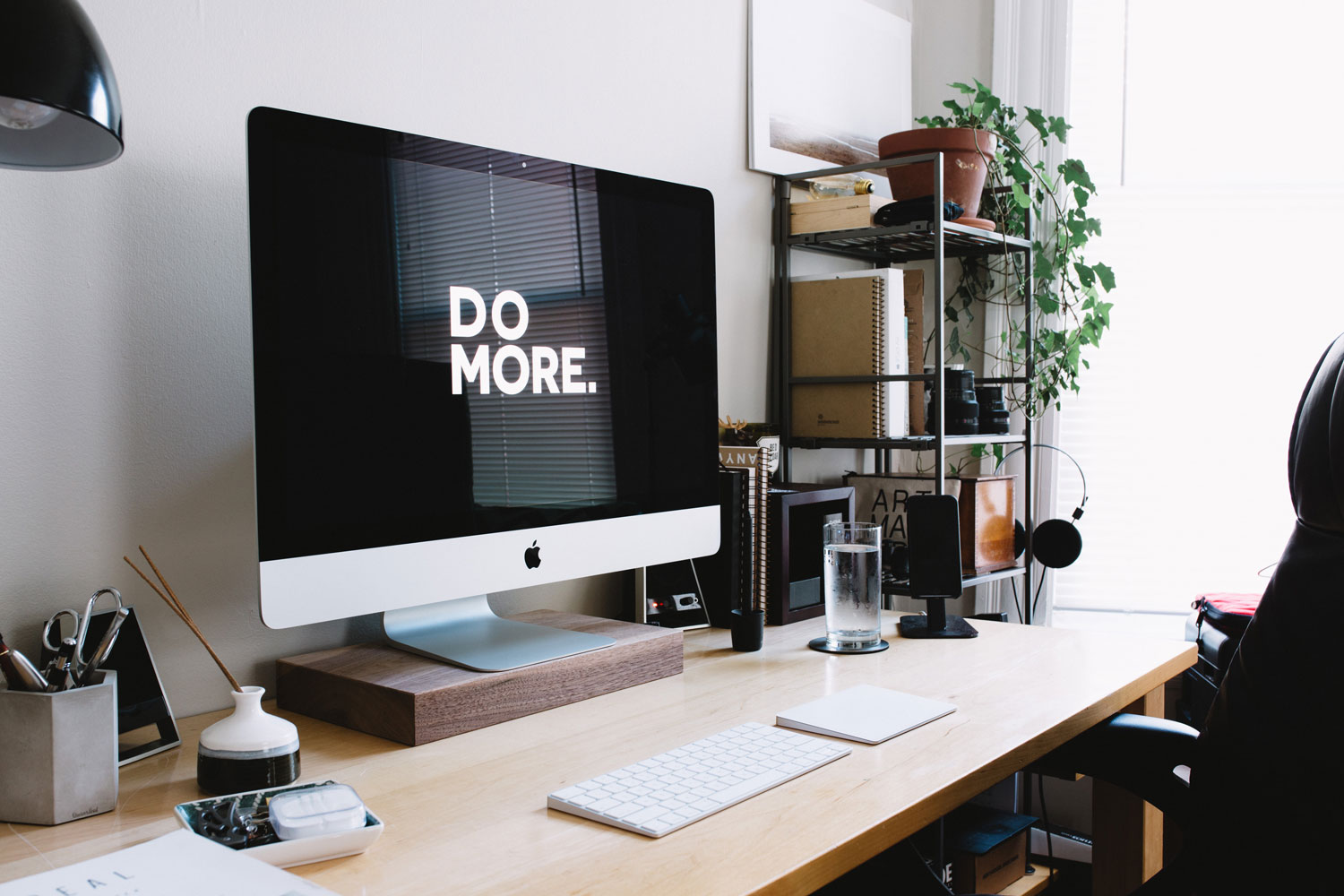 One great side-effect about being on parental leave is that you have time to think: Why was I such an asshole to my wife this morning? What do I want out of life? Am I ever going to learn to play the violin? Do I get anything positive out of Twitter or Facebook? Who would win at a sword fight, a samurai or a musketeer?

One thing that I’ve been pondering for quite a bit is whether I have a healthy relationship with my phone. I think that by the amount of people of all sizes and conditions that I see with their face inside their phone every day, phone addiction is a common problem that afflicts all of us humans living in this generation. And as much as I like to tell myself that I have my phone use under control while all these other people don’t, the reality is that am I as hooked as everybody else. So more and more often, I have been questioning my relationship with my phone as it resembles a lot a previous addiction I defeated in the past: smoking. 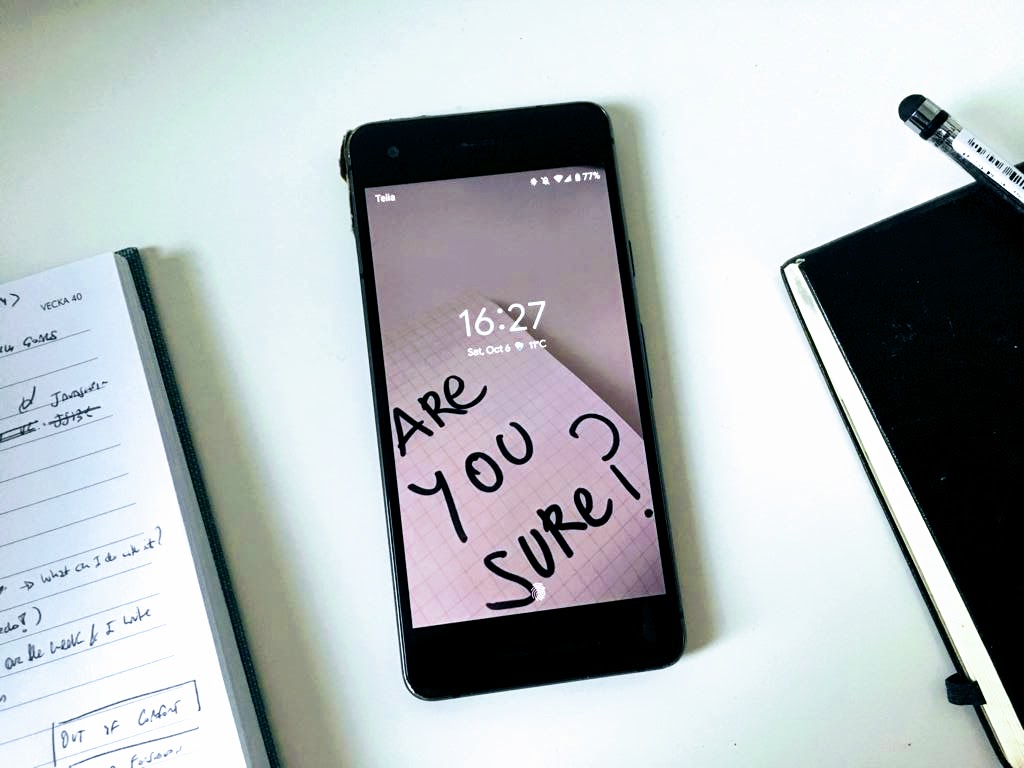 Wow! It’s been a while! The past year has been wonderful and tough in equal measure. Having and taking care of a baby as an equal partner is exhilarating, heart-warming and… extremely exhausting, and that’s why you haven’t heard much of me for the past year. Let this article and the js13kgames competition be my comeback.

In the paragraphs below you’ll learn how it feels to develop a game in under 13Kb, how I approached the challenge, from planning, to developing the game mechanics, particle systems, generative algorithms, music, galaxies, fleets of mysterious aliens and how I arrived to something resembling a game: Earth That Was. (enter video)