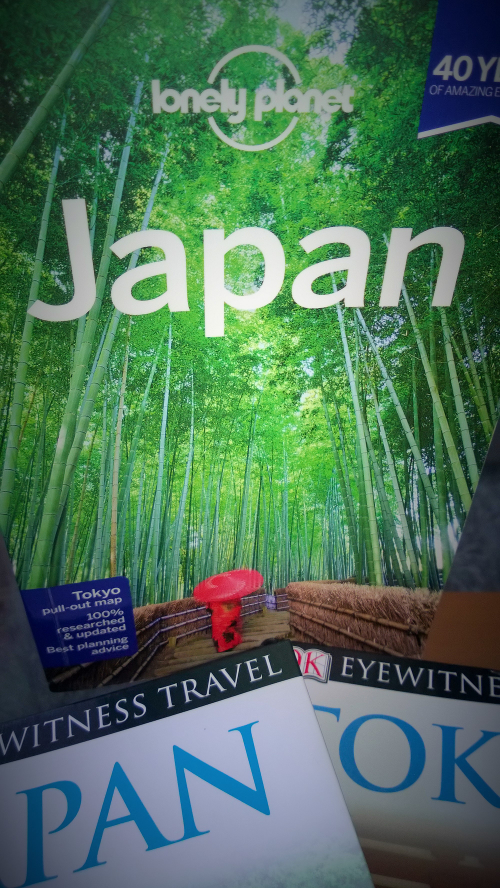 I will be in Japan for the next two weeks! Have a greater Easter vacations! ^ _ ^

Today I bring you a super interesting ALT.NET Seattle session titled “Why so mean?” that touches topics like how to be opinionated without being mean, how to create a nurturing .NET community for newbies, how to spread the word about best-practices, and more. As Cori says, it is fascinating to look back and catch a glimpse of a moment in the history of the .NET community :).

Have a great week! 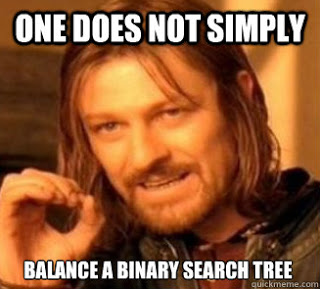 Maciej Makowski, a good friend, coworker and JavaScript Whiz has started his own blog. Highly recommended, this individual brings JavaScript to the level of high arts and poetry. First series of posts details how to port an 80’s game to the browser using Emscripten.

Go pay him a visit! You won’t regret it. 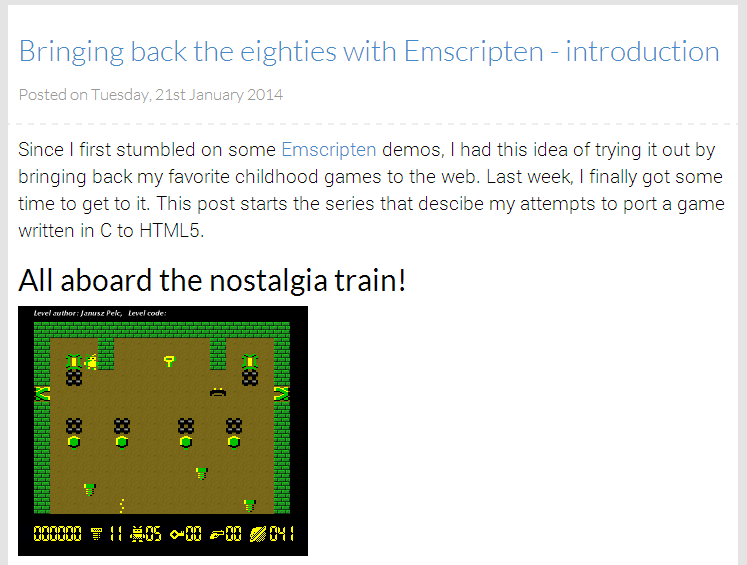 Dev Talk Monday is the series that brings you awesome dev talks every Monday.

This dev talk monday goes to Addy Osmani and Yo Polymer a great introduction to a small piece of the future of the web: web components and polymer a library that allows you to start using web components today! Don’t miss the presentation, it is fun, interesting and packs a ton of goodness in just 20 minutes.

By the by, if you are interested in the web, you should definitely follow Addy Osmani, his blog and amazing presentations on speakerdeck.