In earlier articles of this series you learned how you can repeat searches with n and repeat the last change with .. Using a combination of n and . you could apply the same change on every single search match with just two keystrokes. Two keystrokes. That’s fast.

But what if I told you there’s a faster way?

Before we get into that, let’s illustrate the n and . combo with an example. That’ll give us some fresh background on what we’re trying to achieve and will let us highlight how the new approach improves of this one.

For instance, let’s say we are in the market for destroying cucumbers. We are deadly, rugged cucumber head hunters and there are some cucumbers that need obliteration:

A way to go about this would be to:

It turns out that there’s an even more effective way to perform operations on search matches: gn and gN. You can see these two motions as supercharged versions of n and N.

What does this all mean? It means that by taking advantage of gn we can operate on the next match by using just a keystroke. With gn the . command encapsulates the meaning of apply this change to the next match.

In practice, if we were to follow the same example above using the gn command we would become much more efficient at terminating cucumbers:

There’s no need to combine n and . because . already includes the next match. Awesome! 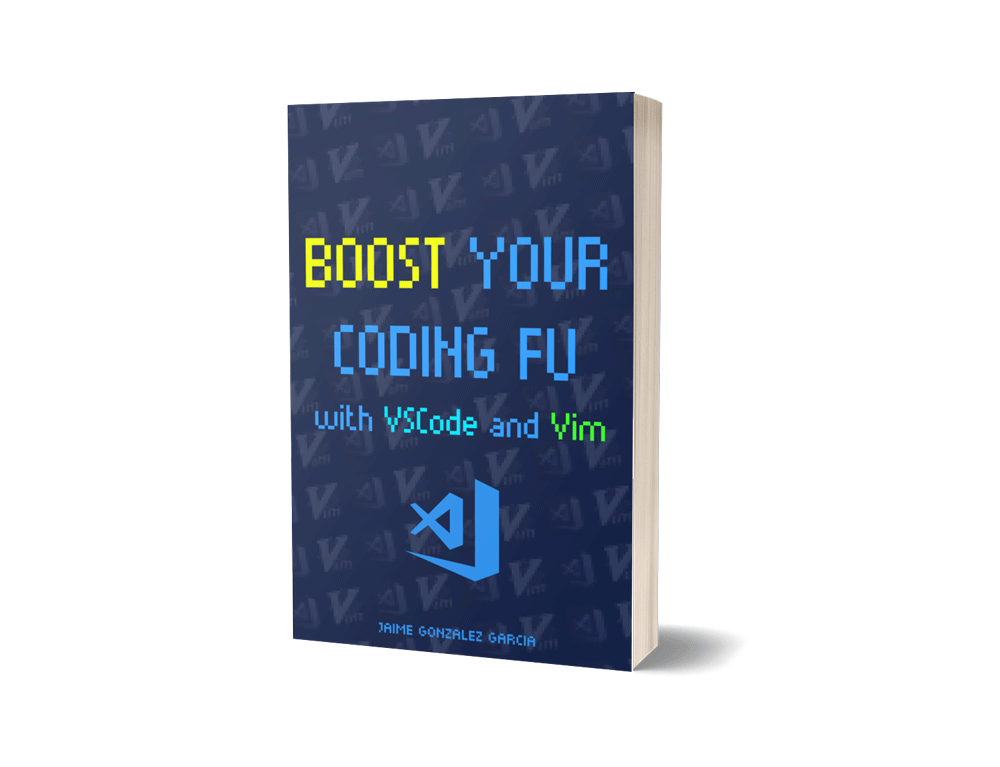