Hi! I have slowly continued to update my Getting Started with Angular 2 Step by Step series from the beta to the latest version of Angular which is now RC4. This time it was the turn of the Forms and Validation article where I used what is known as template driven forms.

Again, just like with the router, there are some changes that you’ll need perform to update your Angular 2 app forms to the latest version, albeit at a much smaller scale. I thought it would be a nice to have these updates in the form of a brief and very practical guide and here we are. Enjoy! 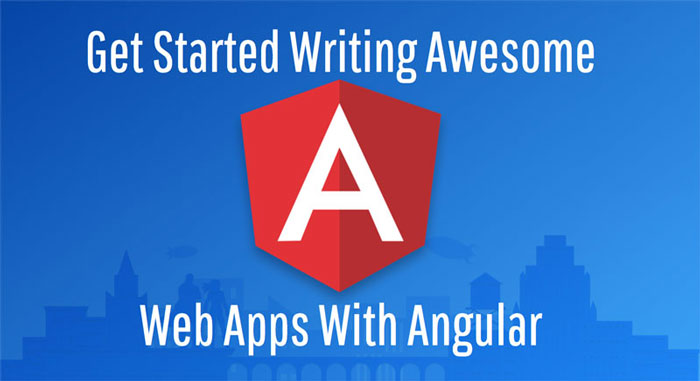 In order to update your Angular 2 app template driven forms to the latest version you’ll need to follow these steps:

In Angular 2 RC2 we got ourselves new forms because of several good points stated right in this change proposal document that you can find here. At present the old forms API is deprecated and only temporary present giving people time to update to the latest version. In order to get access to the new Forms API you’ll need to tweak your application bootstrap slightly:

See how we are importing two functions disableDeprecatedForms and provideForms that let us disabled the old forms API and activate the new one respectively.

Now we can proceed using the new forms API. In future releases on Angular 2 the old forms API will be removed and then you’ll be able to completely forget about this section.

Prior to Angular 2 RC2 we used the ngControl directive to hook up an input element with Angular 2 forms so that we could enable change tracking and validation for that particular input. An input in an Angular 2 form could look like this:

Where you have ngModel taking care of two-way data binding and ngControl providing the change tracking and validation capabilities. The Angular 2 team thought that this approach wasn’t good enough : They wanted to provide a more intuitive and simple API that developers would easily guess and make migrating to Angular 2 easier for Angular 1 developers.

The resulting proposal removes the ngControl directive in favor of ngModel. In the new Forms API the input looks like this:

3. Use ngModel instead of ngControl

In your application you may have some inputs where you want to display validation messages to the user. Prior to RC2 you would achieve this by using ngControl like this:

Where you have the ngControl="name" enabling change tracking and validation for this particular input, and the #name="ngForm" that creates a local variable name that let’s you access the validation information right from the template.

In the new forms API, where there’s no ngControl anymore we write the equivalent:

So we remove ngControl just like we did in the previous section and create a local variable name by using the expression #name="ngModel". This will give us access to the validation API through that name variable.

Have a great weekend!